MoonBoard Holds: 11/01/21. The approximate lead time for MoonBoard PU holds is 8 weeks, DIY kits and LED sets 8 weeks, and Wood Holds 12-14 weeks. If there are any changes, we will update this message. To speed things up for you, your order may be split into multiple partial shipments. We don’t allow amendments to MoonBoard orders. If you wish to amend your order you will have to cancel, and place a new order. Please only contact us if your wait time has exceeded 9 weeks, if you have an issue with your order, or if you wish to cancel your order.

*From January 1st 2021 any import duties or local taxes are the customers responsibility for all orders shipped outside of the UK.* 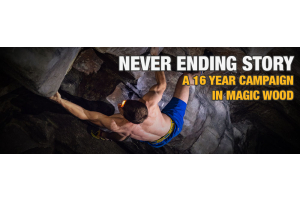 So you've got your own MoonBoard... Now what?