Do You Want to see a Sneak Peek into My Head?

The Trilogy Project The Trilogy project is some thing that started to take shape in my head last summer. I have a long lasting love affair with the Dolomites. We all know how it is with progression. At first glance a route can come across as more of fiction than a viable option. So we dream about the route. You just look at it think; OK fun for the lucky few who has the skills to pull off a route like that. But as you get closer to the mountains and get to know them things change. Once you have been up a wall and seen that it actually has its weaknesses you start to see possibilities. 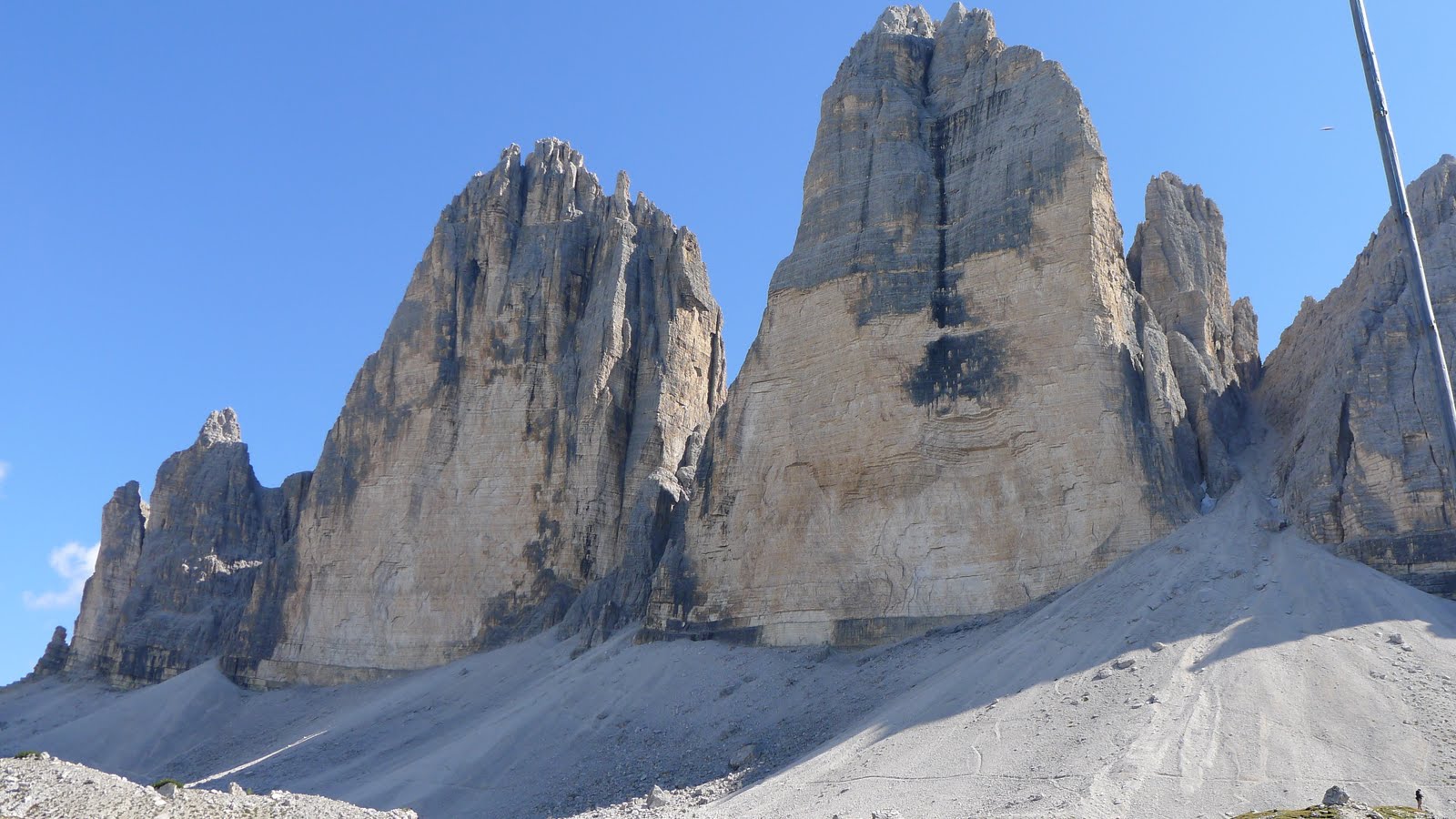 Photo: Cima Grande to the left and Cima Ovest to the right Routes that previously where in my dreams I now think are well with the reach of what I can climb. The Trilogy Project all boils down to time, partner, training and motivation. I think I have all of that in place. Not one partner but with 3 different partners. With this set up I think I will end up with the best possible partner for each route. I think climbing is so personal that it is not realistic to think some one else is interested in devoting so much time and effort to a single project some one else has come up with. We all like different styles of climbing, different mountains appeal to us as climbers and even if we can agree on a mountain its not the same as agreeing on a specific line or route. I think its important to set climbing goals in order to get on with training and the days where motivation might not be on top. So This Trilogy Project is part of my mental training program. Its driving me to train harder and the planning of this venture is making me happy. I know what it takes and I know if I will be ready. The down side with this kind obsession is that alpine rock climbing on big walls is an iffy business. It usually pays off NOT to have a plan and be as opportunistic as possible. But some times an idea is impossible to shake off. It makes sense to me to try this Trilogy it follows a mental logic for me. This is all about my desire to evolve as a mountain climber. This is what I want more than any thing. I don't want the individual routes I want to complete the idea I have in my head that's makes so much sense to me. So what is this Trilogy Project? Its a project that involves climbing three major routes on three different walls. This is not meant as pre spray I'm simply trying to make sens of what I want and why. My mental order is the following: Cima Ovest North Face, Alpenliebe, 500m 7c Cima Grande North Face Das Phantom der Zinne, 500m 7c+ Torre Trieste (Civetta) Donnafugata, 750m 8a 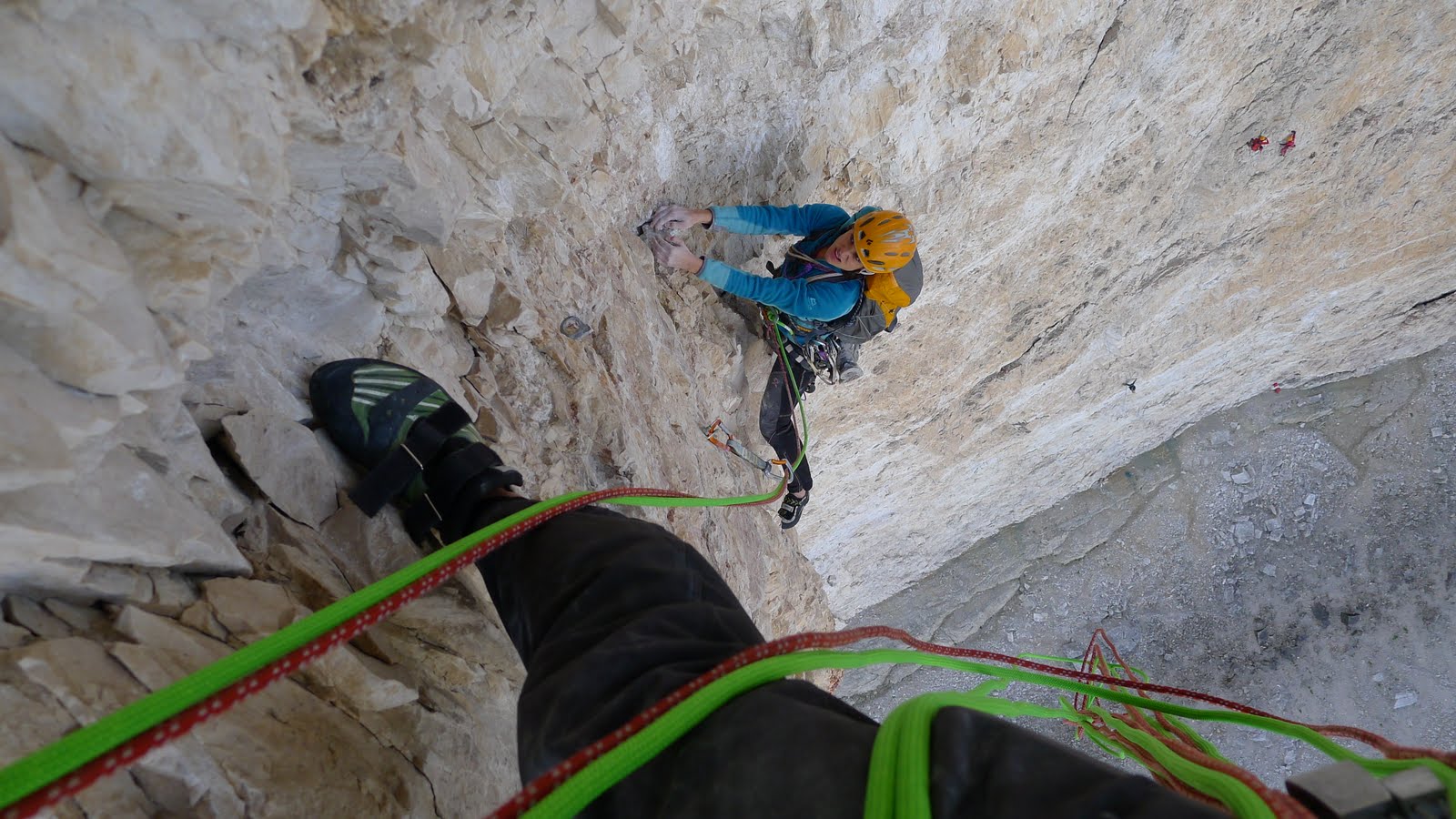